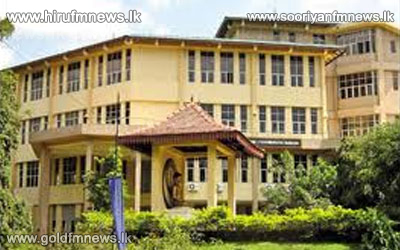 Academic activities at the Engineering Faculty of the Moratuwa University & the National Institute of Technology have been suspended indefinitely commencing today.

According to the Vice Chancellor of the Moratuwa University Professor Ananda Jayawardhana activities at the university had been hampered due to a clash between two students.

As a pre-emptive measure to prevent further sparring between student factions, activities at the university were indefinitely suspended.

05 students were injured yesterday resulting in a clash which occurred between two student parties at the Ruhuna University.

Meanwhile media reports published today stated that a female student had taken ill following punishments meted out on her by instructors at the Diyathalawa Air Force camp, who had been in charge of overlooking the Student Leadership Training Programme.

The ensuing media reports were quoted as saying that the parents of the student had even gone to the lengths of complaining to the Secretary of Defence regarding this alleged injustice.

However when Student Affairs Director of the Ministry of Higher

Education Keerthi Mawallage was contacted by our news team regaring these media reports, he had this to say.