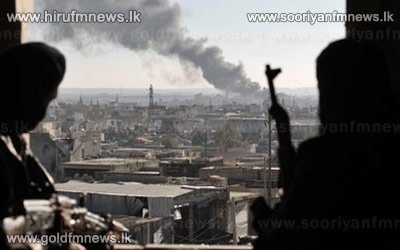 More than 60 thousand people have been killed in the Syrian conflict, the UN said as dozens more died or were injured when a service station near Damascus was hit by an air strike.

UN High Commissioner for Human Rights Navi Pillay said in Geneva that 59 thousand 648 people had died through the end of November in the 21-month conflict, which began as a peaceful uprising in March 2011.

Pillay said in December 2011 that the UN was unable to provide precise figures on the number of deaths, and media have since been relying on the Syrian Observatory for Human Rights, which put the total on Monday at more than 46,000.