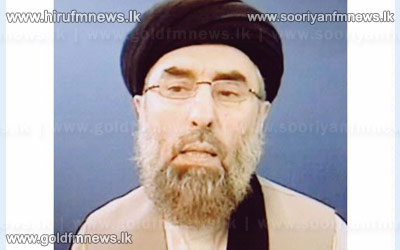 Afghan warlord Gulbuddin Hekmatyar vowed in an interview published on Wednesday to kill as many Western soldiers as possible before NATO combat forces withdraw from the country in 2014.

Hekmatyar, designated a global terrorist by the United States, warned that Afghanistan could collapse into bloody civil unrest after NATO troops withdraw, 13 years after the US-led invasion.