Information to the effect that the threat to Minister Anura Yapa had been made from a telephone booth. 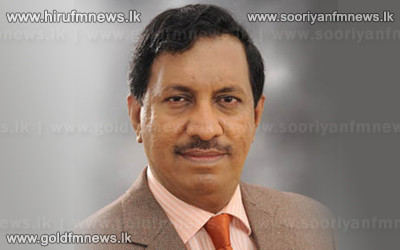 The CID has launched probing the threatening directed through telephone on Minister Anura Priyadarshana Yaapaa, the Chairman of the PSC on impeachment against the Chief Justice.

Police Media spokesman SSP Prishaantha Jayakody said that according to investigations carried out so far it had been revealed that the anonymous telephone call to the Minister yesterday had been made from a telephone booth.

Minister Anura Priyadarshana  Yaapaa told our news team that this threatening had been directed to him by ringing his wife's telephone number.