18-year old on kills the father. 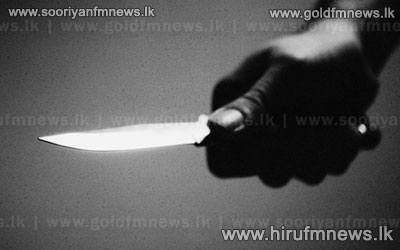 An 18-year old son has stabbed and killed his father with a knife in Punchi Vilangama in Chilaw.

The Police Media spokesman's office said that the father who was killed was aged 40 years.

An argument that had taken place between the two in their home had led to the killing.

While the son has by now been arrested by the police, he is scheduled to be produced before the Chilaw Magistrate's Court today