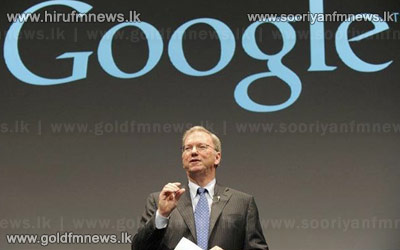 Schmidt -- whose company has an unofficial motto of "Don't Be Evil" -- is planning to visit the isolated nation with former New Mexico governor Bill Richardson, a veteran trouble-shooter on North Korea.

Richardson has been to North Korea a number of times in the past 20 years and has been involved in negotiating the release of US citizens detained in the country.