NGOs and Pro LTTE elements behind the protests against Impeachment; Govt. 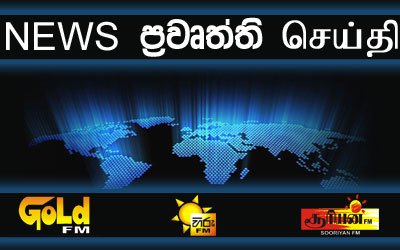 Minister Susil Premjayantha today stated that NGOs and Pro LTTE elements are behind the protests against the impeachment.

Yet the JVP is stating that certain ministers of the government are making statements that are insulting to the judiciary.

Speaking at a press conference organized by the People’s Movement for Democracy, JVP MP Vijitha Herath responded to the statements made yesterday by both Minister Wimal Weerawansa and Deputy Speaker Chandima Weerakkody.

The following is the response by MP Vijitha Herath to the statement made by Minister Wimal Weerawansa.

Taking part in a press conference held today Minister Mervyn Silva stated that the government is not prepared to accept the decisions of a traitorous generation.

He made this statement in response to a statement made by the opposition requesting to accept the verdict of the appeals court with regard to the impeachment.

Speaking at a press conference held at the Ceylon Petroleum Corporation, Minister Susil Premjayantha gave the following explanation regarding those behind the impeachment.

Minister Mervin Silva also raised several questions regarding the Chief Justice and her Lawyers during the press conference.