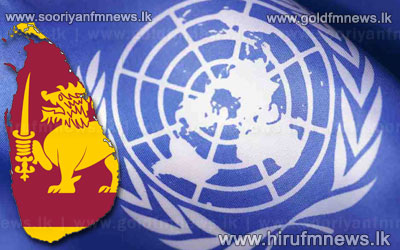 The Government yesterday responded to a letter by United Nations Special Rapporteur Gabriela Knaul on the independence of judges and lawyers.

In her letter she expressed concern over the “intimidation and attacks against judges and judicial officers in Sri Lanka”.

Responding to the letter External Affairs Minister Prof. G.L. Peries explained that the impeachment of the Chief Justice had been undertaken according to correct domestic procedures.

Prof. Peiris further stated that as this is a domestic matter, it has been handled according to the rules and procedures applicable in such an instance and that the sequence of events were also detailed in his response.

The minister requested any foreign tribunal passing comment on the impeachment process to look at the matter objectively and with an open mind.

The minister said that though the composition of the PSC was questioned the greater representation of the government, within the PSC, reflected basic democratic values that are the characteristics of any committee and is consistent practice.