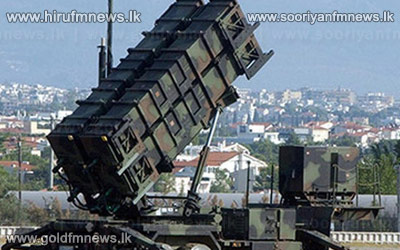 US troops began arriving in Turkey on Friday to man Patriot missile batteries against threats from neighbouring Syria, where the 21-month conflict between the regime and rebels has escalated.

Syrian air and ground forces were pounding insurgents dug in outside Damascus in a ferocious offensive being waged a day after a car bomb in the north of the capital killed at least 11 people, according to the Britain-based Syrian Observatory for Human Rights.

The arrival of the US personnel specialised in the six Patriot systems to be deployed on the Turkey-Syria border in the coming weeks under a NATO agreement highlighted fears that Syria's civil war could suck in other nations in the region.

Cross-border fire has already erupted on several occasions in recent months from combatants in Syria into Turkey, Lebanon and the Israeli-occupied Golan Heights.