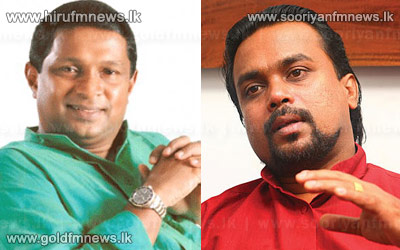 Southern Provincial Councillor of the United National Party Maithree Gunarathna in a letter addressed to Justices of the Supreme Court has urged them to file prosecution against Minister Wimal Weerawansa for having expressed controversial views regarding Supreme Courts interpretation concerning the Parliamentary Select Committee, which investigated the impeachment motion against Chief Justice Dr. Shirani Bandaranaike.

The following is an excerpt of the statement made by Minister Wimal Weerawansa in this regard.