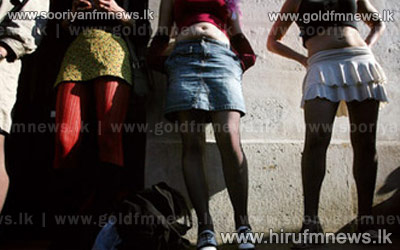 The Honduran ambassador to Colombia has been sacked after a wild Christmas party at the embassy in Bogota.

Ambassador Carlos Rodriguez has been told to resign "to safeguard relations with Colombia.

An investigation has begun into reports that two prostitutes had been invited to the party on 20th December.

The two women have been accused of stealing laptop computers and mobile phones from the embassy.