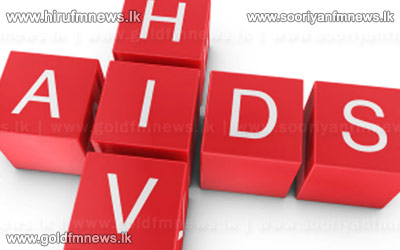 or HIV have been reported during the last year.

According to the head of the Sexually Transmitted Disease & AIDS prevention Unit of the Ministry of Health Dr. Lilani Rajapaksa the highest number of patients recorded since 1987 had been reported last year.

The most number of patients who had contracted the virus are males while the figure stands at 118 persons.

The growth in the number of patients has been mainly attributed to victims engaging in unprotected sex.