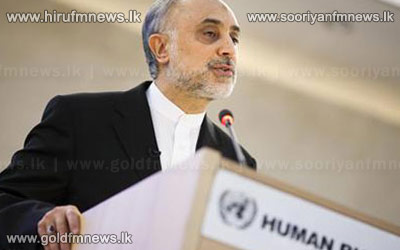 Iran threw its weight behind a plan outlined by Syrian President Bashar al-Assad to end the civil war in his country, reiterating Tehran's solid support for its most important regional ally.

Pre-dominantly Shiite Iran has given economic aid and military advice to Syria, whose secular ruling regime counts many figures from the minority Alawite branch of Shia Islam. Tehran sees Assad's Syria as a bulwark against Israel.

Assad, in a rare speech yesterday, offered a proposal to resolve the conflict in Syria that called for an end to violence, dialogue with opposition elements he deemed acceptable, and a vow to stand fast against those he branded "terrorists" and their foreign backers.