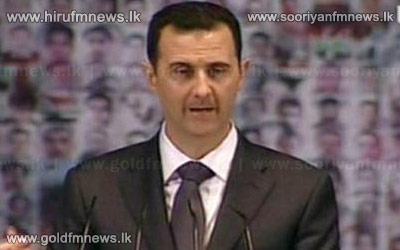 Britain will host a two-day meeting on Syria bringing together academics and the opposition to prepare for a future without President Bashar al-Assad.

Experts in post-conflict stabilisation will join representatives from regional Arab partners, multilateral agencies and the leadership of the opposition Syrian National Coalition for the closed-door talks.

British Foreign Secretary William Hague has said repeatedly that Assad's departure from power is "inevitable" following a conflict that has so far raged for 21 months and killed more than 60,000 people, according to the United Nations.