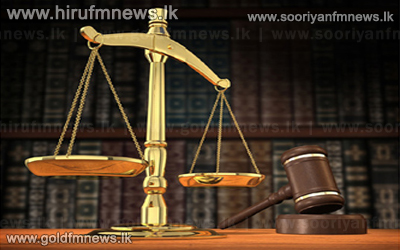 Judicial activities have been hindered island wide as lawyers engage in a strike protesting against the parliamentary debate regarding the impeachment report.

Our regional correspondents stated that judges in many courts postponed cases as a result of the protest.

However, judges of the Anuradhapura magistrate and District courts joined the strike showing their solidarity towards the action taken by the lawyers.

According to correspondents judicial activities in the districts of Galle, Nuwara Eliya and Northern Province have been hindered.

Meanwhile, the Sri Lanka Independent Lawyers Association stated that it will not be joining the Bar Association of Sri Lanka in their strike.