43 of the 72 irrigation tanks overflowing 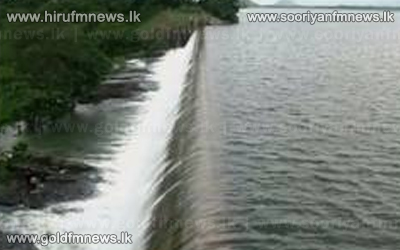 The department of irrigation states that 43 of the 72 irrigation tanks are over flowing at present due to heavy rains.

Directress of the water management unit of the Irrigation Department Janaki Meegastanna explained the situation further.

Meteorologist Jeewan Karunarathne stated that showers can be expected in the Western, Sabaragamuwa, and Central provinces in the afternoon.

The Centre for Disaster Management in the interim states that the landslide warning issued by the National Building Research Organisation for 4 districts still remains in effect.