Sri lanka's displeasure at death sentence being meted out to Rizana; Saudi ambassador recalled to the island. 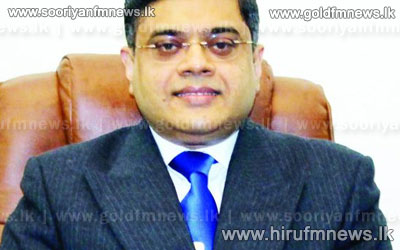 Sri Lanka has recalled its Ambassador in Saudi Arabia Ahamed A Javaad with immediate effect to express the country’s displeasure over the execution of Sri Lankan house maid Rizana Nafeek.

President Mahinda Rajapaksa appealed twice to the Saudi King to release Rizana, who had been held in a Saudi prison for seven years.

She was beheaded by Saudi authorities under the Sharia law.

Amunugama said the External Affairs Ministry, through its embassy in Riyadh and lawyers requested Saudi authorities to pardon Nafeek on the grounds that she was under-age and that she was not trained to look after an infant.

Meanwhile, EU foreign affairs head Catherine Ashton said The European Union too expresses its dismay that Saudi Arabia had beheaded a Sri Lankan maid convicted of murdering her employer’s baby, despite repeated appeals for a stay of execution.