Protect the judiciary as well as Parliament; says opposition leader 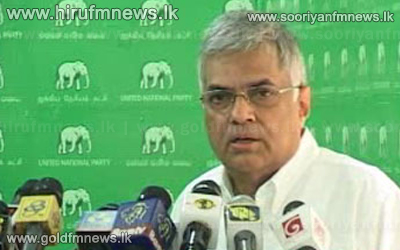 The United National Party states that the government is paving way for international intervention by influencing issues in the countries judiciary.

However addressing yesterday's cabinet decision media briefing Cabinet Spokesperson Minister Keheliya Rambukwella stated that the Chief Justice should accept sole responsibility for creating the rift between the Judiciary & the government.

Meanwhile Opposition Leader Ranil Wickremesinghe addressing a function held at party headquarters Sirikotha stated that the UNP under any circumstance was not prepared to betray parliament. 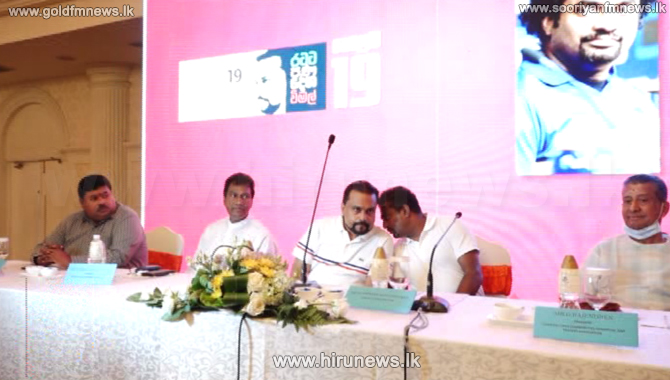 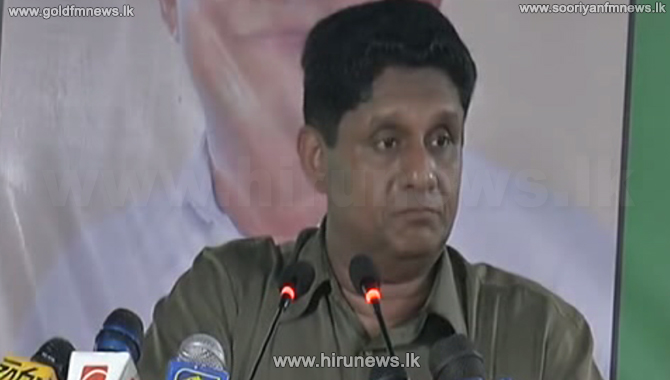 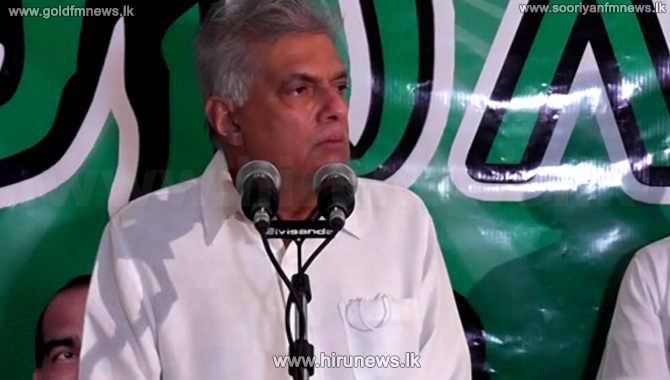 UNP leader Ranil Wickremesinghe says that his aim is to regain power to govern and for that they have to go to the people and get their consent.He stated... Read More