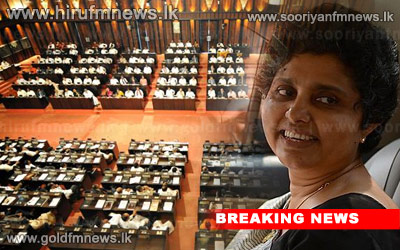 The impeachment report against the Chief Justice has been approved in parliament a short while ago by a majority of 106 Votes.

155 voted in favour of the motion while 49 voted against it.

Thissa Witharana, Chandrasiri Gajadheera, DEW Gunasekara, Rajeev Wijesinghe of the ruling party were not present in parliament at the time of the vote.

Wasudewa Nanayakkara and Y G Padmasiri had voted in favour of the impeachment motion while J Sri Ranga had voted against. 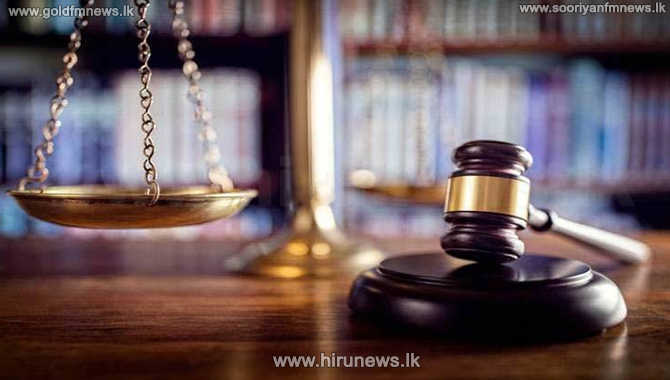