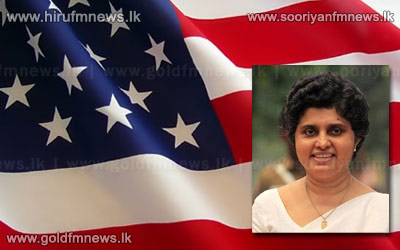 The United States of America has stated that it is deeply concerned regarding the impeachment proceedings.

Releasing a statement the US embassy in Sri Lanka stated that there are issues regarding the separation of powers in Sri Lanka.

The Embassy also called on all sides to respect the right of peaceful protest and called on the government to ensure that non-violent protesters are protected.