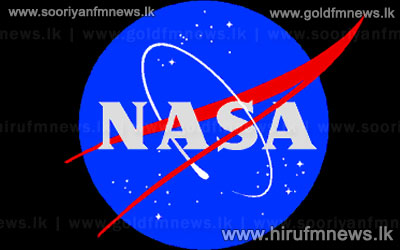 A Professor in Astrobiology of the National Aeronautics and Space Administration or NASA of America, Prof. Richard B. Hoover, who volunteered to conduct experiments regarding the colored rains experienced in several parts of the island has arrived in the country.

According to the Director General of the Medical Research Institute Dr. Anil Samaranayaka, Profssor Richard B. Hoover had informed Prof. Chandra Wickramasinghe of the Buckingham University in writing of his willingness to conduct the experimental work.

Samples of the colored rain were sent to the Harvard and Buckinghamshire Universities in the US and England in order to carryout further tests.

Meanwhile it is reported that a black pigmented rain has been experienced in the Ududumbara-Sapugaskanda-Kovilmada area today.