UNP prepares for another disciplinary inquiry 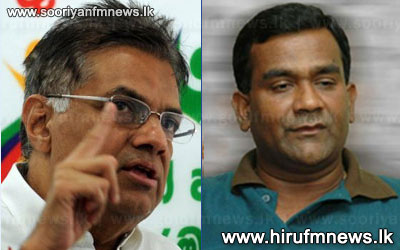 The United National Party states that disciplinary action would be taken against it's MP's who voted in favour of the impeachment report yesterday.

Part General Secretary MP Thissa Aththanayeke made this observation while addressing a gathering which was held in Kandy today.

However Minister Lakshman Senevirathna who was elected to parliament under the UNP banner & is now in hold of a ministerial post of the government altogether expressed a different view in this regard.