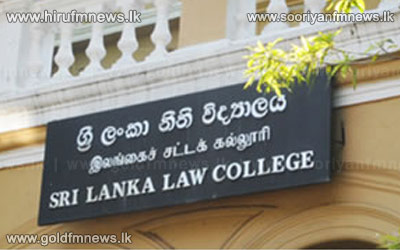 Minister of Judicial Affairs Rauff Hakeem says that a revolutionary change would be introduced to the countries Civil Judicial Act.

Minister Hakeem made this observation while addressing a function which was organised to lay the foundation stone for the proposed court complex which is being constructed in Beligaha-Galle.

Speaking further he noted that that these amendments would be introduced to the Penal Code as well.

Speaker Chamal Rajapaksa who also addressed the gathering noted that the required amendments to the constitution should be implemented expediently.