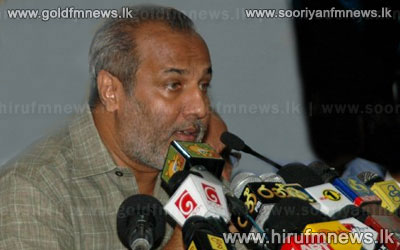 Minister of Judicial Affairs Rauff Hakeem says that a revolutionary change would be introduced to the countries Civil Judicial Act.

Minister Hakeem made this observation while addressing a function which was organised to lay the foundation stone for the proposed court complex which is being constructed in Beligaha-Galle.

He also noted that that these amendments would be introduced to the Penal Code as well.