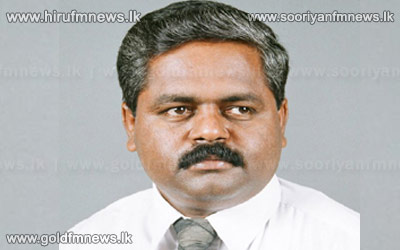 A small quantity of explosives, phonographic material and CD’s containing information detrimental to the government were found from a Political office of TNA MP S. Sridharan, in Kilinochchi by the Army yesterday.

An individual was arrested recently in Jaffna while transporting low power explosives and the raid on the TNA MP’s office was carried out based on information revealed through the suspect.