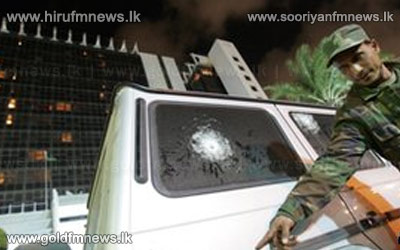 An Italian diplomat has come under fire in Libya's second city, Benghazi, but escaped unharmed.

Guido De Sanctis, the Italian consul in the city, was travelling in his bullet-proof car when unidentified gunmen opened fire.

The security of diplomats in Benghazi has caused concern for foreign governments following the death of US ambassador Christopher Stevens.

He was killed in an attack on the US consulate in Benghazi last September.