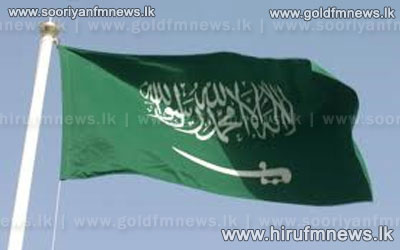 More than 45 foreign maids are facing execution on death row in Saudi Arabia, amid growing international outrage at the treatment of migrant workers.

The startling figure emerged after Saudi Arabia beheaded a 24-year-old Sri Lankan domestic worker, Rizana Nafeek, in the face of appeals for clemency from around the world.

The exact number of maids on death row is almost certainly higher, but Saudi authorities do not publish official figures.

Indonesians are believed to account for the majority of those facing a death sentence.

Figures for other nationalities are harder to come by but rights groups say they believe there are also Sri Lankan, Filipina, Indian and Ethiopian maids facing the death penalty.