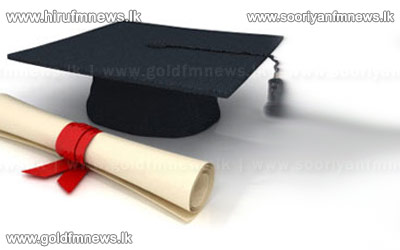 The Graduate Centre alleges that the process of confirming employment of graduate trainees is erratic.

According to Dhammika Munasinghe, Secretary of the Graduate Centre although initial pledges were issued stating that graduate trainees would be enrolled into the state service sector followed by a six month training period, this assurance has fallen short of materialising.

Meanwhile Secretary to the Ministry of State Administration P.B. Abeykoon states that the allegations being raised by the Graduate Centre were baseless.