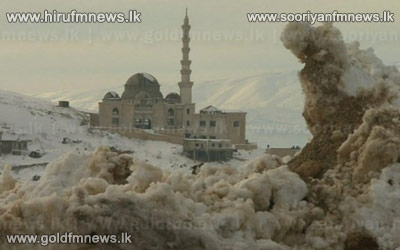 An aid agency says the Middle East faces a "staggering" humanitarian crisis caused by the conflict in Syria.

With more then 600,000 Syrians having fled the country, the International Rescue Committee is calling on the outside world to step up its response.

The US-based group describes the level of rape and sexual violence occurring in the conflict as "horrific".

The UN estimates that more than 60,000 people have been killed in the uprising, which began in March 2011.