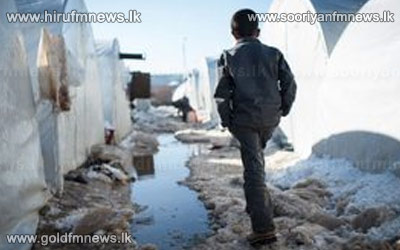 Fifty-seven countries demanded that the UN Security Council refer the Syria conflict to the International Criminal Court for a war crimes investigation.

Switzerland sent a petition demanding the move to the 15-member Security Council, the only body that can refer the case to the ICC but which is bitterly divided over the 22-month-old war.

The signatories included many European nations, such as Britain, France, Germany, Italy and Spain.

Australia, Japan, New Zealand and a number of African and Pacific nations also endorsed the initiative.