Former Attorney General Mohan peiris says that he will be sworn in as the new Chief Justice today. 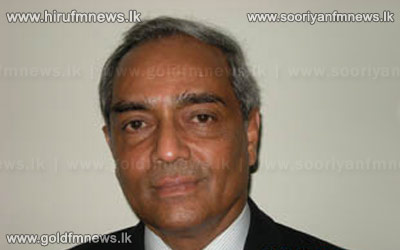 Former Attorney General Mohan peiris says that he will be sworn in as the new Chief Justice today at 12.30 pm before the President.

Government sources state that the newly appointed Chief Justice would be sworn in this evening.

The name of Mohan Peiris had been directed to the Parliamentary Council yesterday by President Mahinda Rajapaksa.

Parliament is due to convene at 10 a.m. today in a bid to nominate a new Chief Justice.

According to the 18th amendment to the constitution the composition of parliamentary council includes the Speaker, President, Premier, Opposition Leader & two MP's both from the opposition as well as the government representing minorities.

According to United National Party sources the duo will not be present during today’s meeting.