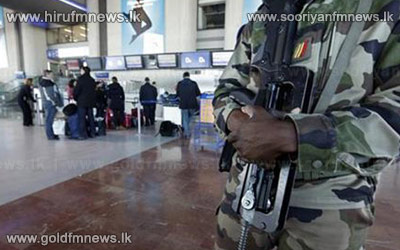 France wants to let African forces take over the offensive against Islamist guerrillas in Mali as soon as possible, as the UN Security Council started talks on the conflict.

As France pursued a fourth day of airstrikes against Al-Qaeda linked forces, the UN said at least 30,000 people have fled the conflict zone and the militants were stopping people crossing into government territory.

The Security Council passed resolution 2085 in December which authorised a 3,300 strong African force to help Mali's army reconquer northern Mali from the Islamists.