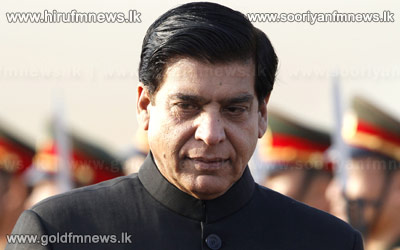 Ashraf denies accepting bribes when he approved power generation projects as minister for water and power in 2010.

The court ordered the arrest of 15 other people over the allegations.

Analysts say that the move is unlikely to lead to the prime minister's immediate removal.

The order comes as anti-government cleric Tahirul Qadri held a mass rally in Islamabad demanding the resignation of the government.