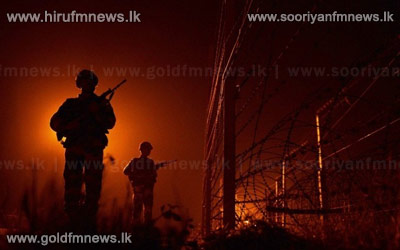 India's army has reached an "understanding" with Pakistan to "de-escalate" military tensions in Kashmir after a recent deadly flare-up in the disputed border region.

Indian army spokesman Jagdeep Dahiya said in reference to a de facto border in Kashmir that an understanding has been arrived at between the two director-generals of military operations to de-escalate the situation along the Line of Control.

Dahiya said that the two sides' senior military commanders had spoken for 10 minutes over the telephone where they reached their agreement.