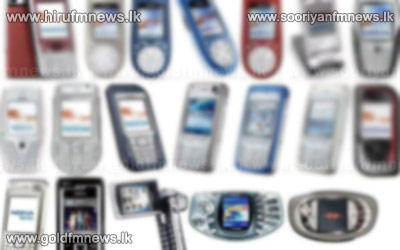 TRC Director General Anusha Palpita said that all imported mobile phones should be registered with the TRC and they were required to meet certain safety regulations.

Those who fail to follow the TRC’s rules will face permanent disabling of their phones by blocking the International Mobile Equipment Identity numbers from the networks as the TRC possessed all the IMEI numbers of phones imported into the country.