Government of Sri Lanka responds to America regarding impeachment 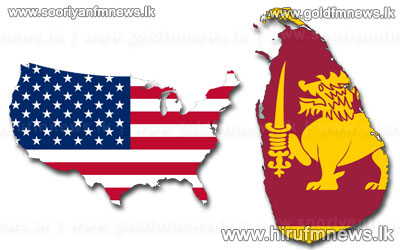 Sri Lanka filed a response to the United States assertion regarding the impeachment of the countries former Chief Justice.

This was during the today's cabinet decision meeting.

US State Department Spokeswoman Victoria Nuland addressing yesterday's daily press briefing noted that the US was not content with Sri Lanka's explanations in this regard.

When queried by journalists, Minister Susil Premajayantha filed response in the following manner.

Meanwhile during today's cabinet media briefing the government responded to statements made by the UNP during the course of yesterday & today.

General Secretary of the United National Party MP Thissa Aththanayeke during a media briefing held yesterday noted that his party did not recognise the impeachment process.

In response Minister Susil Premajayantha added that since the country’s constitution was flexible there remained leeway for an amendment.