Iran, IAEA agree on new nuclear talks but no deal 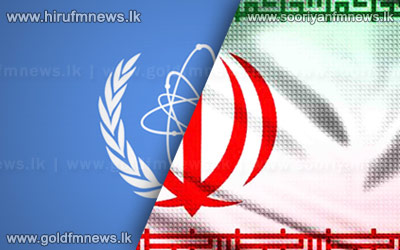 Iran and the UN atomic watchdog agreed to resume talks over the Islamic state's disputed nuclear activities in Tehran on February 12th.

The announcement came after two days of talks between a team of UN nuclear experts and Iranian negotiators ended without agreement.

The UN team led by the International Atomic Energy Agency's chief inspector Herman Nackaerts was due to return to Vienna today.

The talks marked the second round of negotiations in little over than a month between IAEA experts and negotiators headed by Tehran's IAEA representative Ali Asghar.