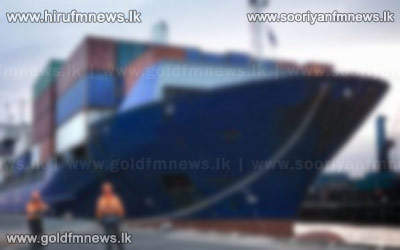 It is reported that an Iranian ship which had been detained based on a court order has eluded naval authorities despite warnings which were issued.

According to Reuters a German company had obtained the court order since the company operating the vessel flagged 'Ameena' had absconded payments due in millions of dollars.

Since the ship had transcended the 12 nautical mile limit, authorities had been rendered helpless to detain the vessel in accordance with international law.