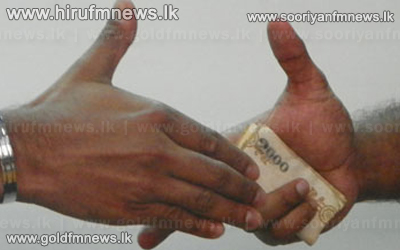 Fourteen suspects who were allegedly involved in a massive financial fraud by withdrawing money from foreign credit card holders through an e-commerce application service provided by a bank in Sri Lanka had been arrested and detained under the custody of Criminal Investigations Department.

Due to this international financial fraud, the bank had suffered a loss of 263 million rupees and the suspects had been charged under the Public Property Act, Prevention of Money Laundering Act and the Prevention of Terrorism Act.

The CID said the two NGOs had received massive amounts of money as donation from foreign credit card holders for a period of one year.

The fraud had come to light after the foreign credit card holders had complained to the credit card issuers that their money had been fraudulently withdrawn by someone without their knowledge.