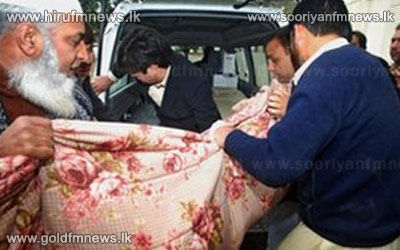 One of the officials investigating a corruption case in Pakistan linked to Prime Minister Raja Pervez Ashraf has been found dead.

Reports say the man, Kamran Faisal, was found hanged in the government hostel in Islamabad where he lived.

Police said it appeared he had taken his life but they were investigating all possibilities, including murder.

A relative said he did not believe he could have killed himself. A neighbour said he had been very depressed. 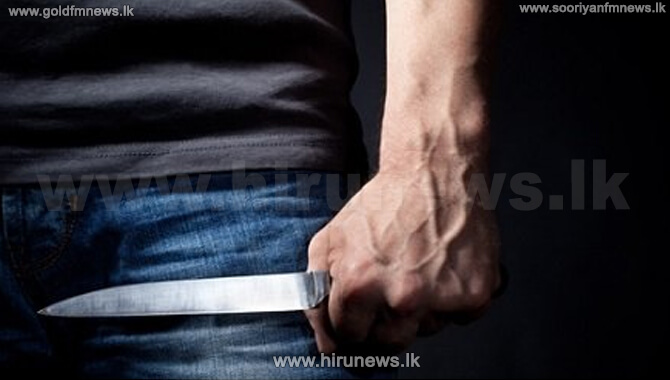 Robber gets away after attacking policeman at super market

A policeman who tried to prevent a robber at a super market at Nedimala in Dehiwala has been injured.The robber attacked him with a knife and got away.The... Read More