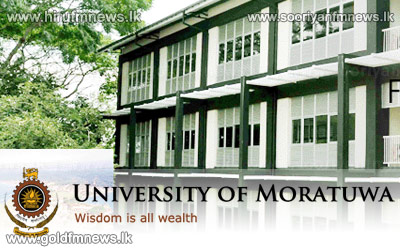 The Front Line Socialist party has declined allegations made by the Minister of Higher Education S.B. Dissanayeke who recently stated that the FSP had incited the clash between two student factions.

The student’s among whom the clash had erupted had consisted of students attached to the Engineering faculty of the Moratua University & students following the National Diploma in Technology.

6 students were injured in the clash which erupted last Wednesday night.

A final year student of the Universities Engineering Faculty, Roshan Senevirathna who had been assaulted during the clash still continues to receive treatment at the Neuro Intensive Care Unit of the Colombo National Hospital.

Meanwhile Propoganda Secretry of the FSP Pubudu Jagoda who declines these allegations capitalised on the failure of officials who according to him were unable to contain the situation.

When contacted by our news team Police Media Spokepserosn SSP Prishantha Jayakodi noted that one student who had been instrumental in the clash had already been placed under arrest.

He also noted that the student who had been admitted to the Neuro Intensive Care Unit of the Colombo National Hospital following the clash was convalescing.