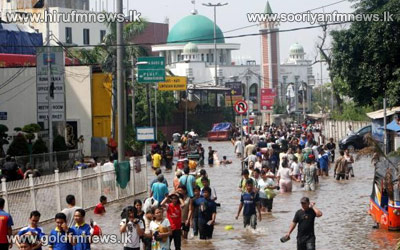 The death toll from floods in Indonesia's capital Jakarta has risen to 15 after rescuers found another four bodies.

Jakarta police spokesman Rikwanto said that three bodies were pulled out of the water while a body trapped since Thursday in a flooded parking lot in the capital's business district was found early today.

Authorities raised the flood alert to its highest level on Thursday.