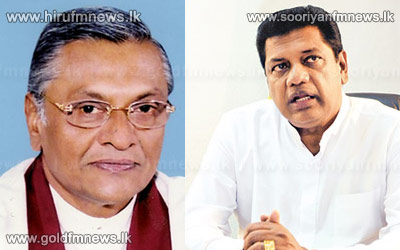 Minister of Transport Kumara Welgama states that when the current

Prime Minister D M jayaratne goes into retirement, senior SLFPer and current Speaker of Parliament Chamal Rajapaksa would be the most suitable candidate to be elected the next premier.

Speaking during a function held in Mathugama yesterday Welgama noted that the senior members of the SLFP would have no objections against this appointment whatsoever.