Leader of the Opposition reveals details regarding fresh impeachment 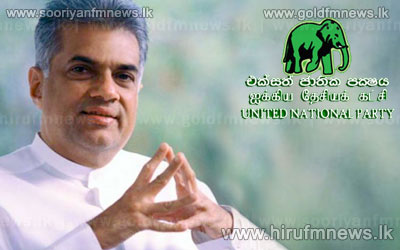 Opposition Leader Ranil Wickremesinghe states that the government has become an international focal point for condemnation following the impeachment of the Chief Justice.

The Opposition Leader's comments in this regard were expressed during a function held in Piliyandala today.

Moreover Wickremesinghe noted that a decision regarding party MP's who had voted in favour of the impeachment would be reached during next Monday's working committee meeting.