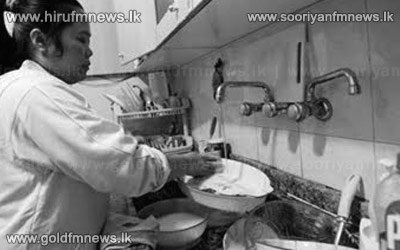 The Ministry of Foreign Employment Promotion & Welfare is drawing up plans to introduce several new laws in lieu of housemaids leaving the island in search of employment opportunities in the Middle East.

According to the Chairman of the Sri Lanka Foreign Employment Bureau

Amal Sendhilankara the minimum age for house maids seeking foreign employment has been raised to 25.

The news laws also make it imperative for employees to enter into an agreement with an employment agent of the respective country while chores such as nursing infants has also been ruled out.

Subsequent to the recent execution of Rizana Nafeek, the Sri Lankan housemaid who was executed in Saudi Arabia, Minister of Foreign Employment Promotion & Welfare Dilan Perera expressed the following views with regards to the proposed