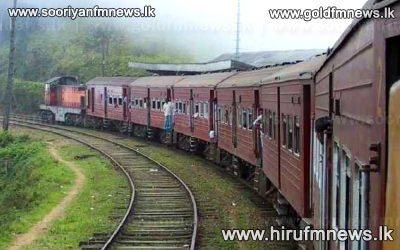 The Railway's Professional Trade Union Alliance states that the planned railway strike which was due to come into effect from midnight tomorrow has been called off.

Convenor of the PUTA Janaka Fernando expressing his views to our news team noted that the strike had been called off based on a guarantee provided that an audience for discussion would be provided with the Secretary to the President on the 23rd of this month.