Dip in number of illegal migrants crossing over to Australia 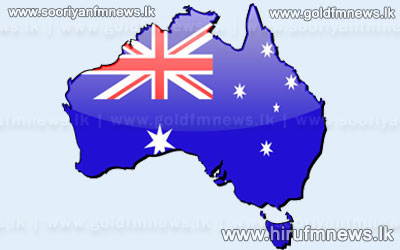 The Navy states that there has been a clear decline in the number of illegal migrants making their way to Australia via sea this year.

According to Naval Spokesperson Commander Kosala Warnakulasooriya no suspects have been placed under arrest while attempting to migrate to Australia illegally.

Reinforced measures implemented by the navy to curb illegal migration has been attributed to the mitigation of illegal migrants crossing over to the continent.