Stringent laws implemented with regard to bicycle riders 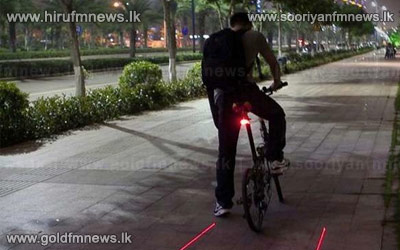 Police have drawn up plans to implement strict measures against bicycle owners who engage in riding devoid of having a rear reflector attached to the back of their bicycles.

According to the police headquarters a large number of bicycle accidents during night are said to have occurred due to the absence of a rear reflector.

According to the motor vehicle act it is imperative that bicycles have rear reflectors attached to them.