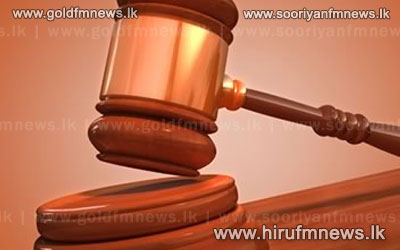 The Law Entrance Students Collective has decided to file a fundamental rights petition before the Supreme Court in a bid to serve justice by the students who were marginalised during last years law entrance examination.

Chairman of the Collective Ramzi Bawa expressed the following views to our news team in this regard.

Meanwhile, the Lawyers Association Collective commenced signing a petition at the premises of the Hulftsdorp Courts Complex at 11.15 this morning.

According to Attorney-at-Law Sunil Watagala this morning's course of action was in defiance against threats being issued against attorneys who had acted against the impeachment.

were being treated unjustly since teacher transfers at national colleges were not being administered under the vigilance of  transfer boards.