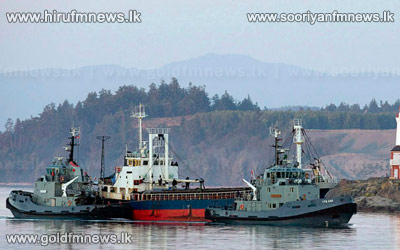 The Federal Court of Canada has overturned the refugee status granted to a passenger aboard a smuggling ship linked to Tamil rebels, just as the refugee board extended protection on the same grounds to a Tamil passenger of a second smuggling ship, highlighting the difficulty in handling the two highly publicized mass arrivals.

In both, the men had been accepted as refugees under claims that publicity connecting the ships to the LTTE placed all passengers at risk in their homeland by mere association.

The court’s rejection of the claim could impact other cases still pending.